If you are a graphic designer or play First Person Shooter games, then you need a very fast responsive monitor.

The response time of 1ms and 5ms though seems to be close enough still a significant amount of difference that can improve your gameplay further.

Let’s start the post. I would cover in detail the 1ms vs 5ms response time.

Table of Contents
1ms vs 5ms
What is Response time in Monitors?
Why we prefer a lower response time for the monitor?
1.s vs 5ms Comparison: How does the LCD Monitors work?
1ms vs 5ms monitor Gaming Test
FAQ’s on 1ms vs 5ms
Conclusion

What is Response time in Monitors?

Monitor response time, often referred to as the time it takes to render a pixel from black to its colour.

It is measured in milliseconds and represents the amount of time it takes one pixel’s red, green, blue components – all three colours combined – to be fully updated with new information.

This will happen so that when you move your mouse pointer across an interface element like a menu bar or scroll down a webpage there are no hiccups along the way.

In this video, you will be able to understand the response time for the monitor in detail.

Why we prefer a lower response time for the monitor?

A monitor that has a response time of less than 16ms is considered to be responsive. This means it refreshes quickly and doesn’t leave you with motion blurs in gaming or ghosting on the screen when reading text.

Monitors have now become popular for gamers because this allows them to do more actions per second, which results in higher scores.

The refresh rate measures how many times the display updates every second (refreshing). A low frequency will result in lower quality pictures but they are still solid enough to use as monitors for office work.

The highest ones are typically reserved for graphics design and CAD programs where precision is key. Some TVs also come equipped with high-framerate modes like 120Hz, 240Hz.

Many people don’t realize how important the response time can be for a monitor. The faster a monitor responds, the more accurate it will seem to be.

1.s vs 5ms Comparison: How does the LCD Monitors work?

When an electric current is applied, a light impulse causes the molecules to align in one direction. This arrangement of molecules reflects or blocks light waves, depending on the type of monitor.

The faster that liquid crystals are able to respond in changing their alignment or blocking light waves, the more accurate a monitor will seem to be.

In order to be more accurate, a monitor with response times of one millisecond (ms) is required. Monitors with this type of response time will also be less likely to have ghosting or smearing images.

In this video, you will find the side by side comparison of the 1ms vs 5ms monitor with gaming.

This will give an exact idea about the two types of monitors in gaming.

Can you notice any difference between 1ms and 5ms?

Games that require fast-moving objects or games that are competitive may require a one millisecond (ms) response time. However, if you are playing a game where there is no need for such quick responses, then the five millisecond response time will be just fine.

Let’s conclude by saying that a one millisecond response time is required for the best accuracy.

This means that these monitors will not ghost or smear images as much and the colours will be more precise. Once you get used to a 1ms response time monitor then the 5ms monitor would be a bit laggy. 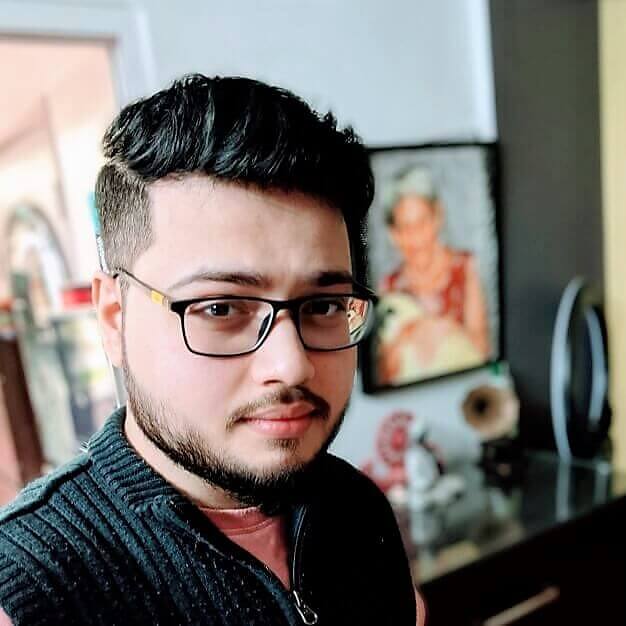 I am Anirban Saha (B.Tech in Electronics), the Founder and Editor of Techbullish.

Techbullish is a one-stop destination for your computer peripheral buying guide. If you are looking for any computer accessories like keyboards, mouses, printers, etc. you would indeed find the trusted guide written by Anirban Saha here. Find more about Anirban Saha and Techbullish.